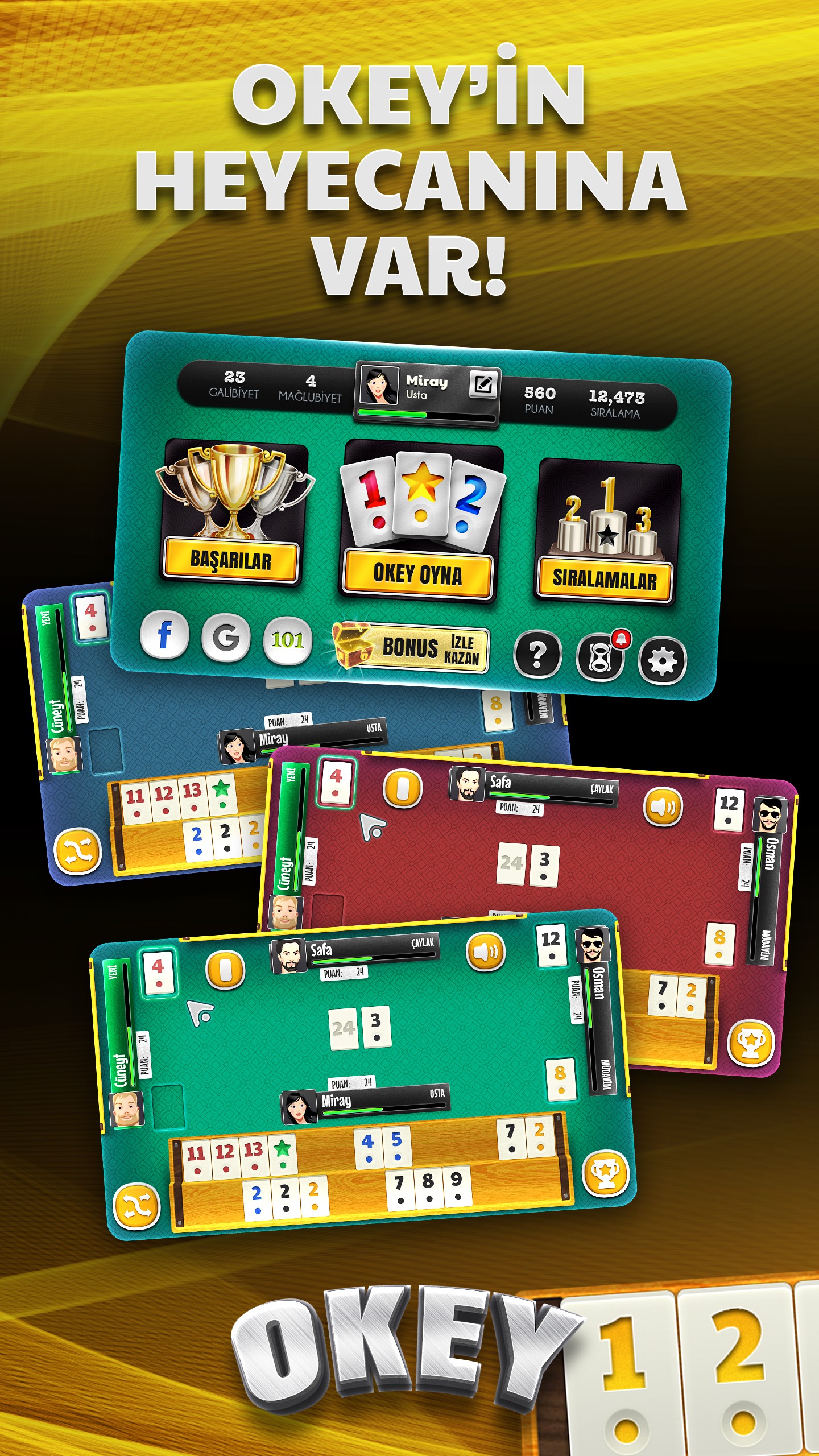 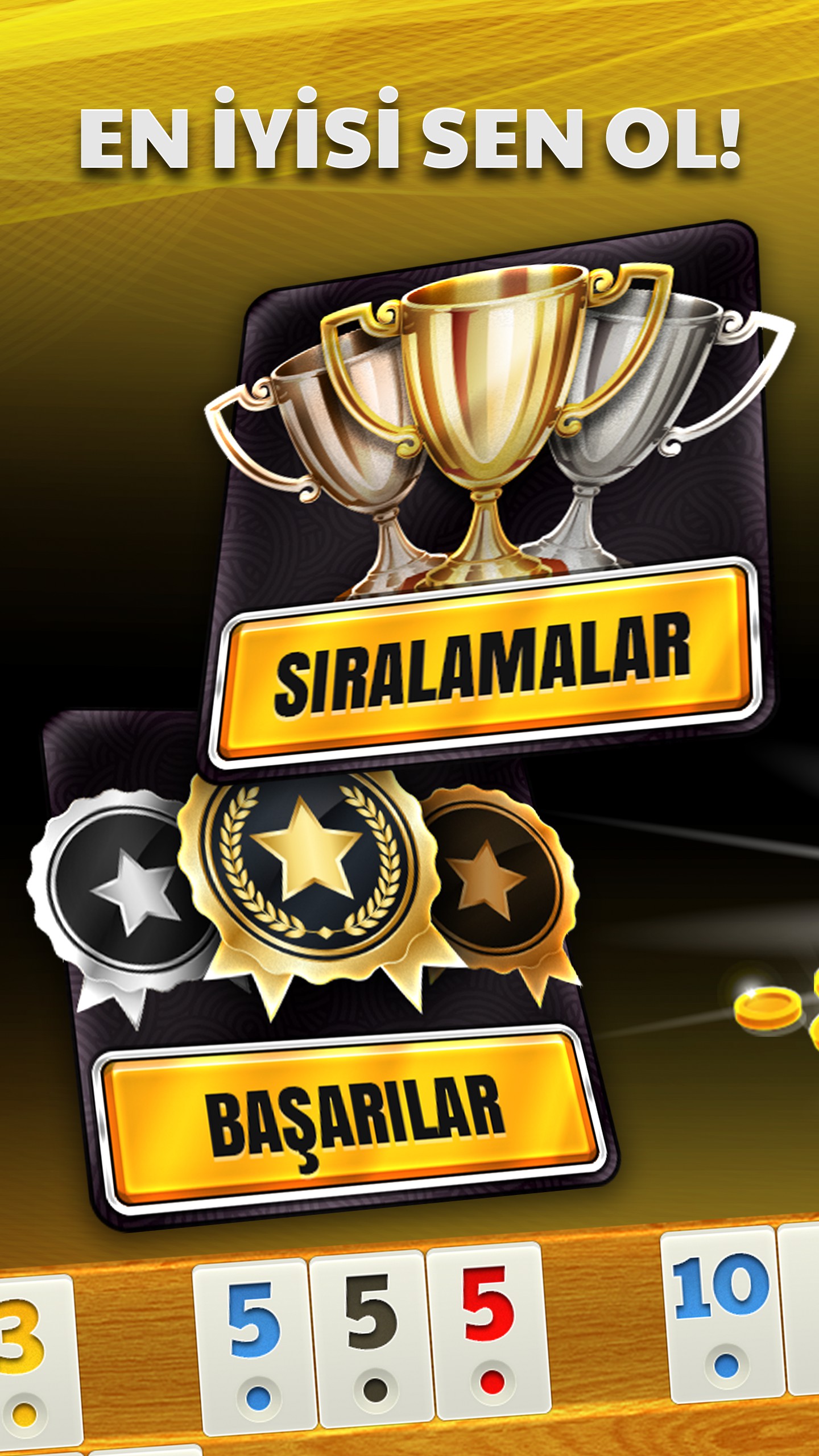 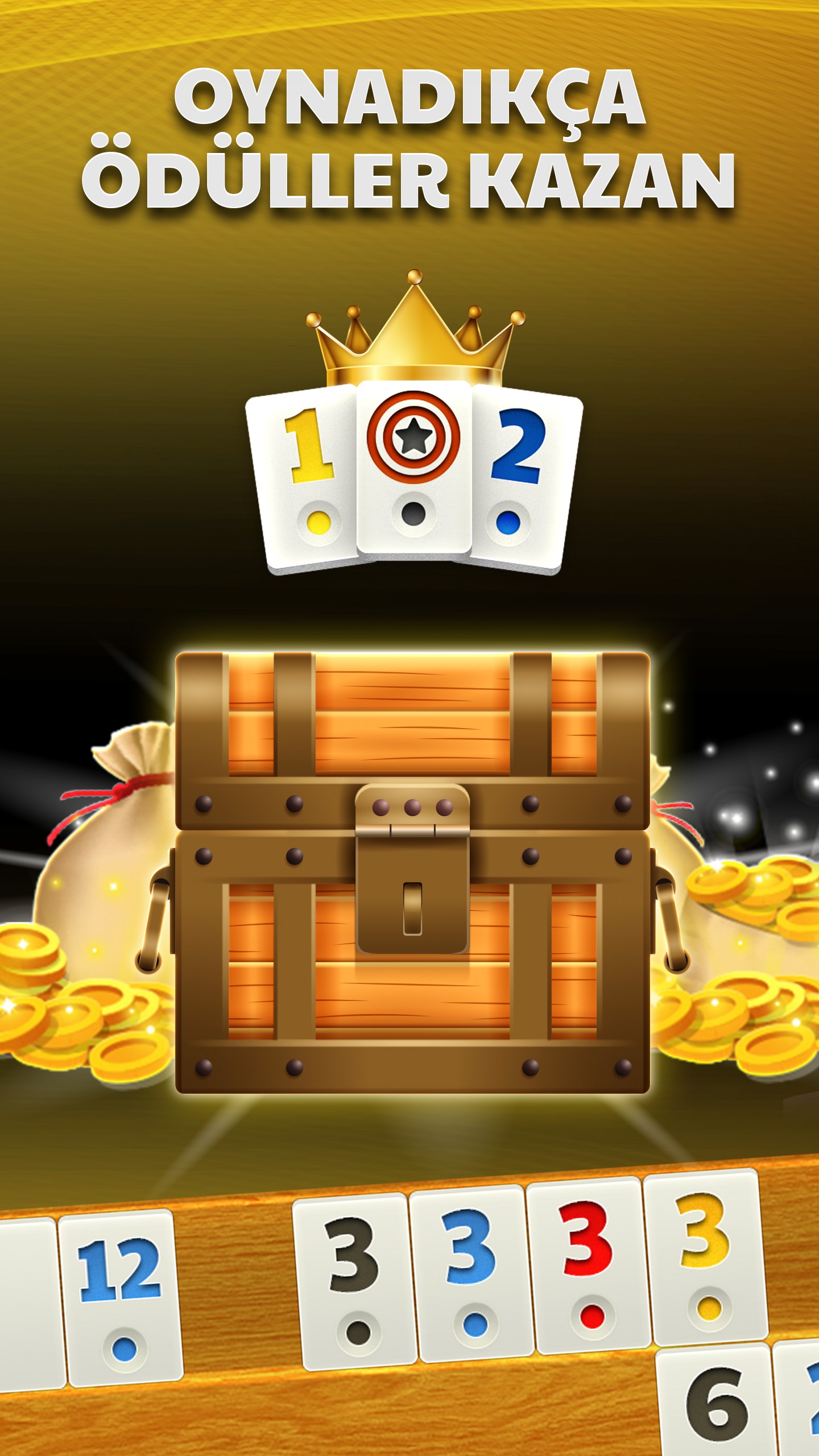 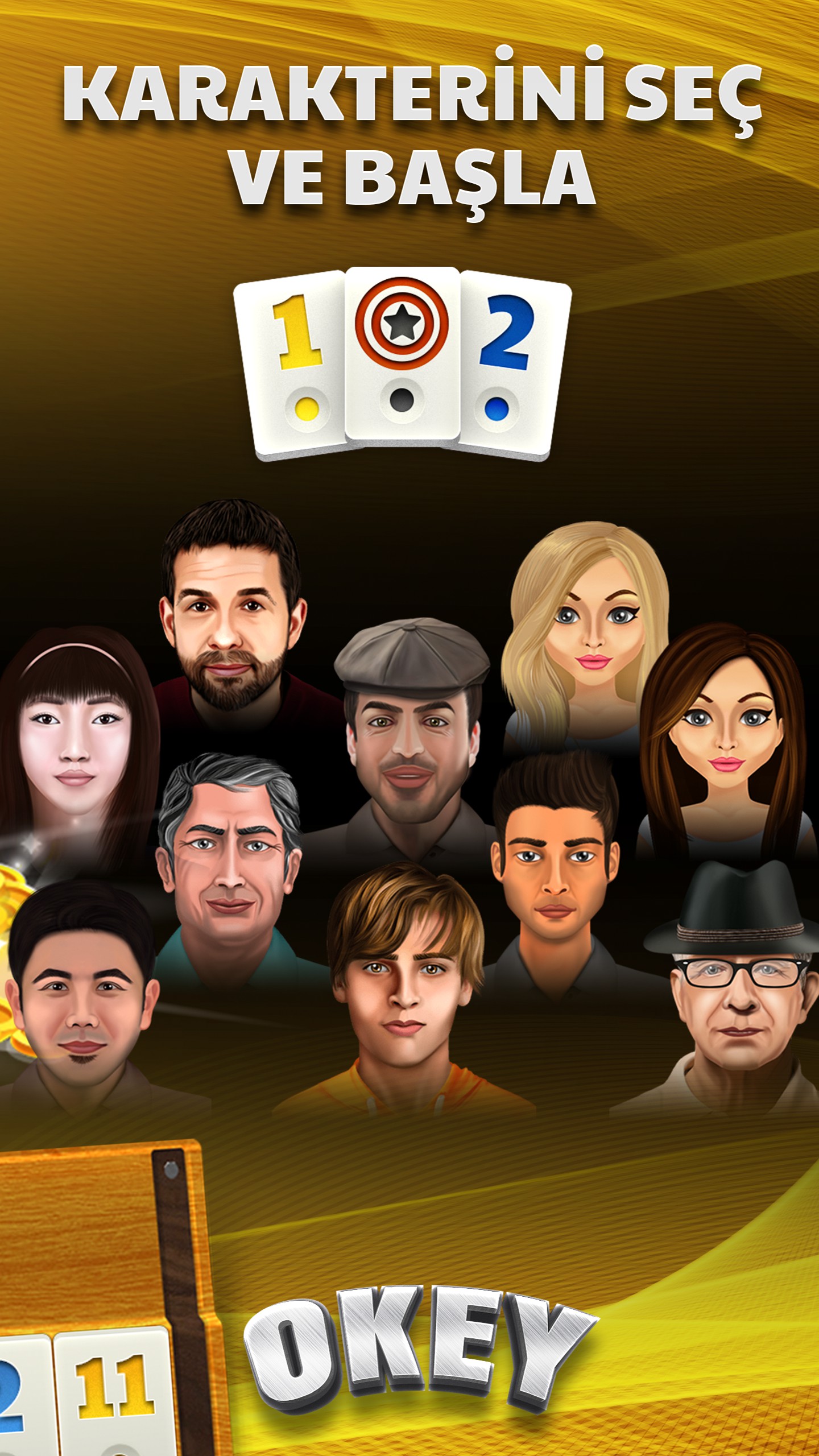 Turkey's most popular board game Okey is now with you.

Okey is a game of classic. Artificial intelligence, rich visual effects, simple, expedient and convenient interface to your joker game. Okey without internet, play against the computer. Everybody have fun with okey.

Game Set:
Okey game is played with four players as standard. Okey table contains the name of the cue for arranging the player's tiles. Red, black, blue and green color of the tile has a total of 106 units consisting of two sets of numbers from 1 to 13. There are also two tile which are fake joker.

Start:
Tiles mixed with each player given 14 tiles. The first will play the players are given extra 1 tile and 15 tile starts.

Determine the Game Score,
Game Speed Adjustment,
Joker color on / off,
Indicator points on / off,
Smart Stacking Tiles on / off 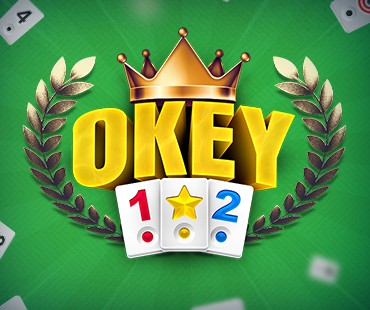 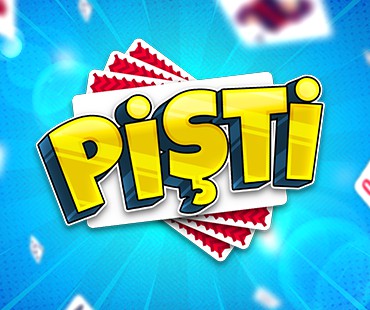 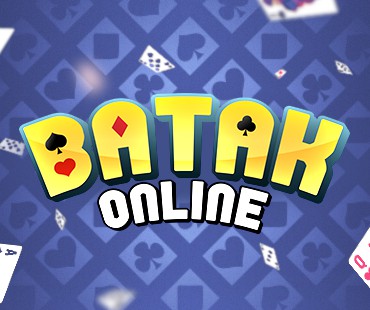